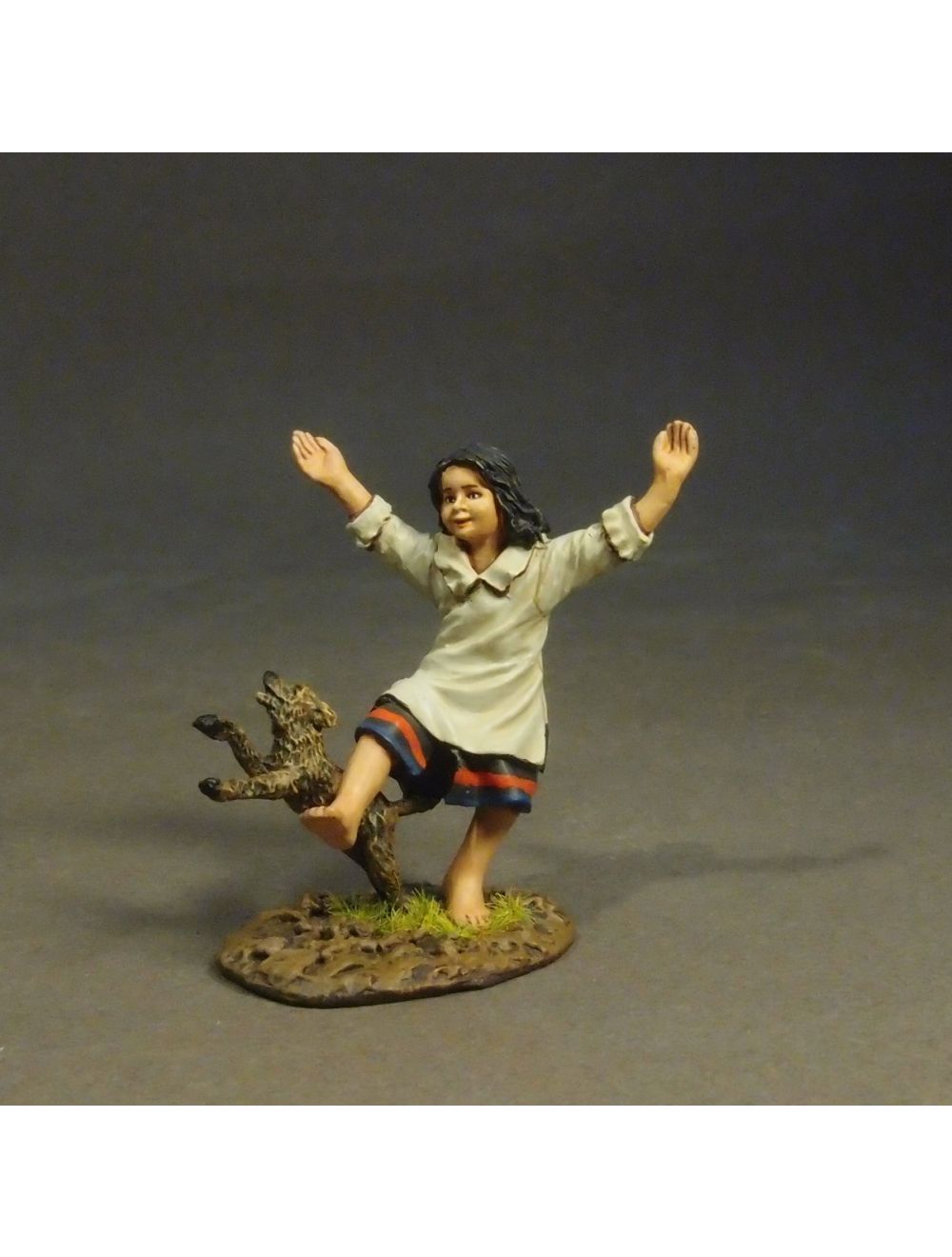 Be the first to review this product
$39.00
SKU
JJ-RSF-32
Add to Wish List Add to Compare
Details
The Religion, Ceremonies and Beliefs of the Eastern woodland Indian tribes were based on Animism. Animism was a commonly shared doctrine, or belief, of the indigenous people of North America and Canada including the Woodland Indian tribes. Animism is based on the spiritual or religious idea that the universe and all natural objects have souls or spirits. In this religion it is believed that souls or spirits exist not only in humans but also in animals, plants, trees, rocks etc. This belief is also extended to natural phenomena such as thunder storms and rain and geographic features such as mountains, caves or rivers also possess souls or spirits.

The STOMP Dance is an example of a dance performed by various Eastern Woodland tribes and Native American communities. The term "Stomp Dance" is an English term, which refers to the "shuffle and stomp" movements of the dance.

There were several other ceremonies which were important to the Woodland Indians. Notably the Cry Ceremony. When someone in a Woodland tribe died, the tribe would hold a cry ceremony. To prepare for the ceremony five knots were tied in a piece of milkweed. Milkweed was abundant in the longleaf pine forests and were plants with milky sap and light wind-blown seeds. The chief of the tribe performed dances and sang around a fire. The ceremony lasted five days and on each day one of the knots would be untied.
Reviews
Write Your Own Review