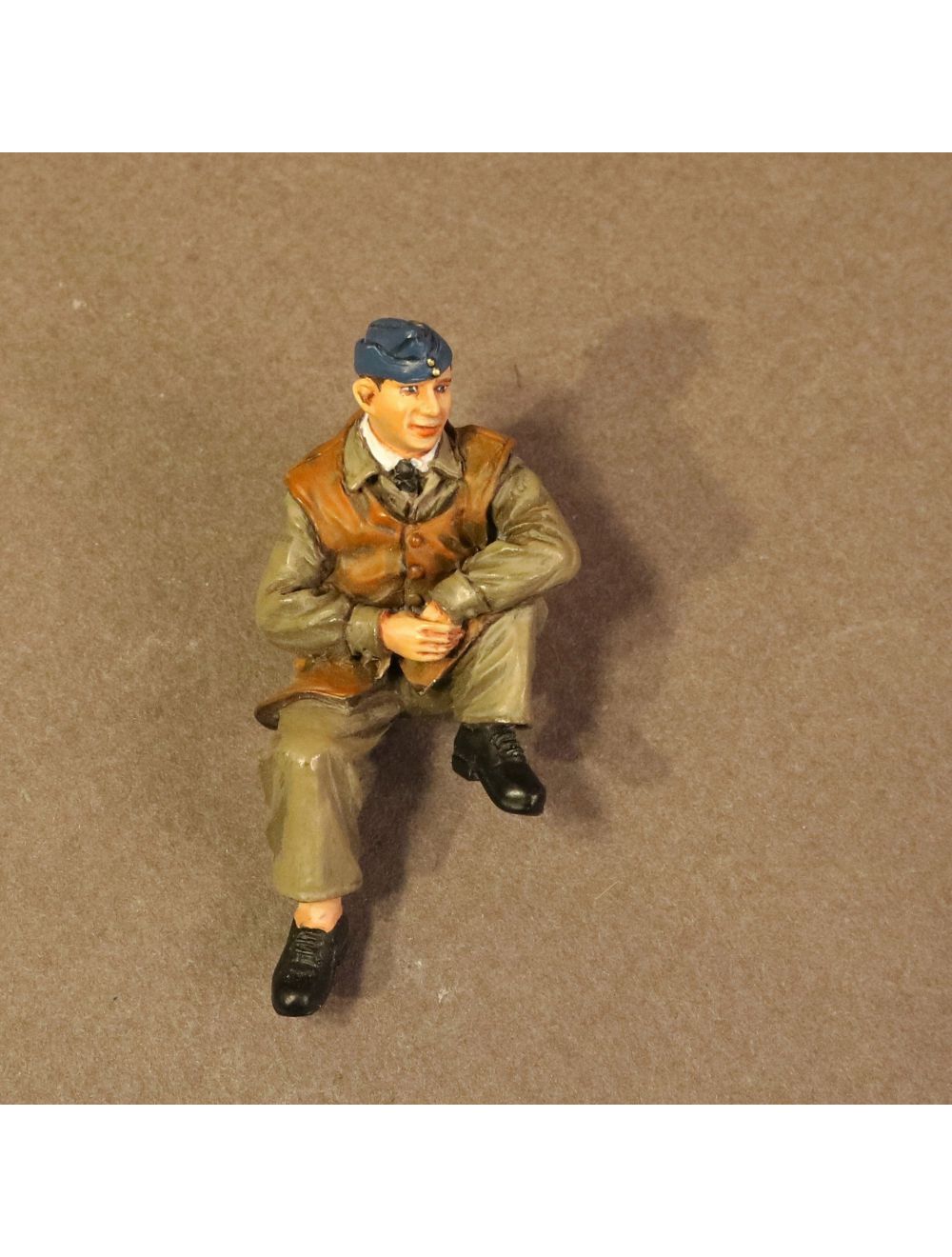 Be the first to review this product
$19.00
SKU
JJ-RAF-01E
Add to Wish List Add to Compare
Details
To keep the many men and machines in fighting shape during the World War II invasion of France, logistics technicians had their work cut out for them. Bombs, bullets, planes and tanks were top priorities, so there was little room for luxury items that would keep the troops in good spirits while fighting . In the early days after the Normandy invasion of June 1944, the retreating German army were suspected of poisoning the water sources. British and American troops also noticed an acute shortage of alcoholic beverages — namely beer. Many British soldiers complained that a watery cider was the only drink available in recently liberated French towns. When a British brewery donated gallons of beer for troops on the front, there was no way to get it to the men by conventional means. Luckily for them, the Royal Air Force was able to solve the problem.

With no room for cargo on their small fighter planes, RAF pilots arrived at a novel solution - using drop tanks to transport beer instead of fuel. The drop tanks of a Spitfire each carried 45 gallons of gas, meaning a plane could transport 90 gallons of extra liquid. For the purposes of ferrying beer, ground crews set about steam cleaning the tanks for their special deliveries. These flights became known as "flying pubs" by the troops they served. A few British breweries, such as Heneger and Constable, donated free beer for the RAF to take to the front.

The drop tanks had a serious disadvantage. While they could carry large amounts of beer, the initial runs still tasted of fuel. Even after the tanks had been used several times and lost their fuel taste, they still imparted a metallic flavor to the beer.

To ensure their compatriots remained satisfied, pilots would often return to England for rudimentary maintenance issues or other administrative needs in order to grab another round. As the need for beer increased, all replacement Spitfires and Typhoons being shipped to airfields in France carried 'beer bombs' in their bomb racks to the joy of the thirsty crews manning the airfields.

When the Americans learned of what the British were doing they joined in, even bringing over ice cream for the GIs as well. As the practice gained popularity, Britain's Custom and Excise Ministry objected and attempted to shut it down. Thankfully by that time, there were more organized official shipments of beer making it to the troops.
Reviews
Write Your Own Review