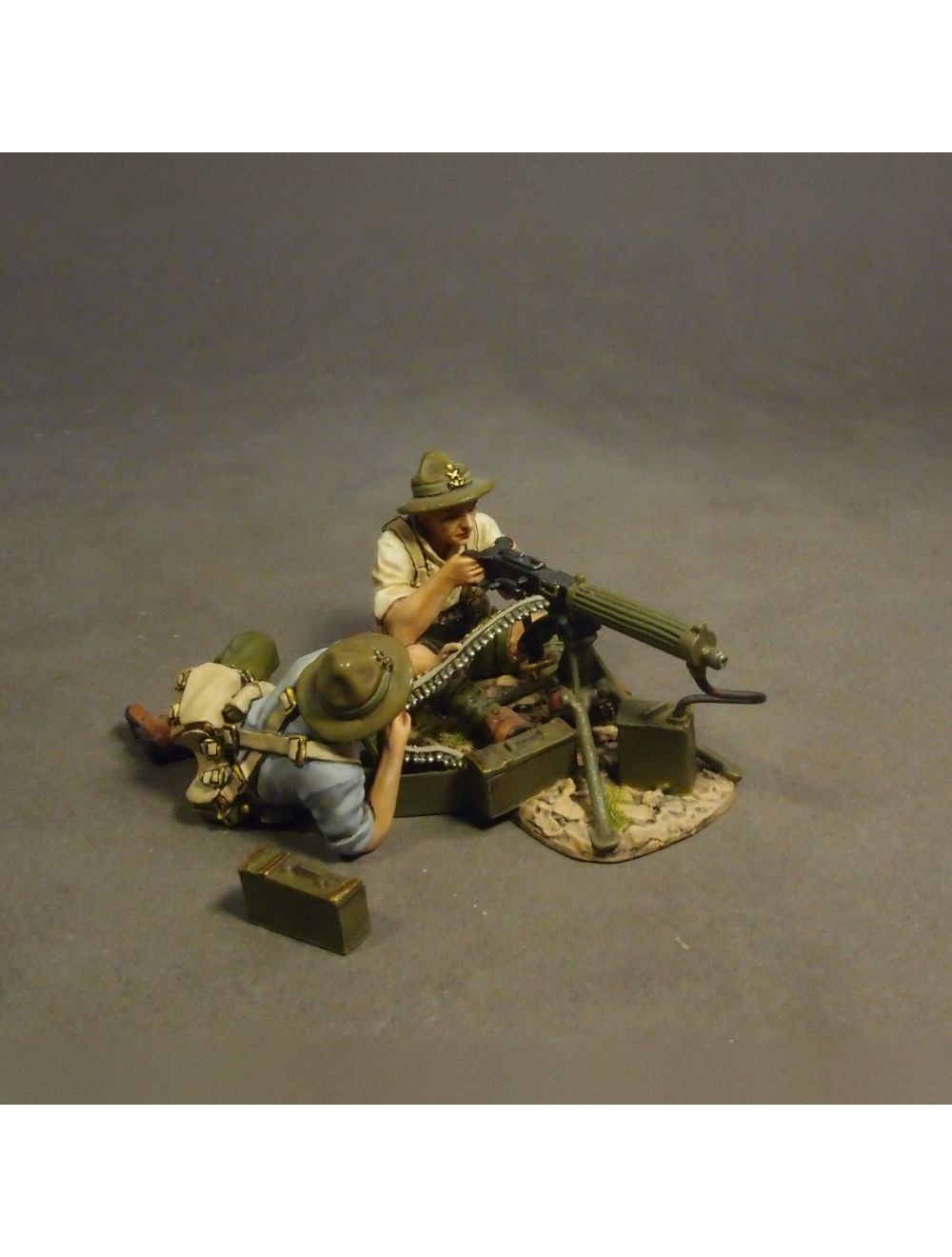 Be the first to review this product
$85.00
SKU
JJ-GLA-19
Add to Wish List Add to Compare
Details
With World War I stalled on the Western Front by 1915, the Allied Powers were debating going on the offensive in another region of the conflict, rather than continuing with attacks in Belgium and France. Early that year, Russia's Grand Duke Nicholas appealed to Britain for aid in confronting a Turkish invasion in the Caucasus. (The Ottoman Empire had entered World War I on the side of the Central Powers, Germany and Austria-Hungary, by November 1914.) In response, the Allies decided to launch a naval expedition to seize the Dardanelles Straits, a narrow passage connecting the Aegean Sea to the Sea of Marmara in northwestern Turkey. If successful, capture of the straits would allow the Allies to link up with the Russians in the Black Sea, where they could work together to knock Turkey out of the war.

The Gallipoli Campaign of 1915-16, also known as the Battle of Gallipoli or the Dardanelles Campaign, was an unsuccessful attempt by the Allied Powers to control the sea route from Europe to Russia during World War I. The campaign began with a failed naval attack by British and French ships on the Dardanelles Straits in February-March 1915 and continued with a major land invasion of the Gallipoli Peninsula on April 25, involving British and French troops as well as divisions of the Australian and New Zealand Army Corps (ANZAC). Lack of sufficient intelligence and knowledge of the terrain, along with a fierce Turkish resistance, hampered the success of the invasion. By mid-October, Allied forces had suffered heavy casualties and had made little headway from their initial landing sites. Evacuation began in December 1915, and was completed early the following January.

In 1914, all infantry battalions, and Mounted Rifles Regiments were equipped with a machine gun section of two guns, which was increased to four in February 1915.

Machine guns inflicted appalling casualties in World War One. Men who went over-the-top in trenches stood little chance when the enemy opened up with their machine guns. Machine guns were one of the main killers in the war and accounted for many thousands of deaths.

The British Vickers machine gun could shoot 450 rounds a minute.
Reviews
Write Your Own Review