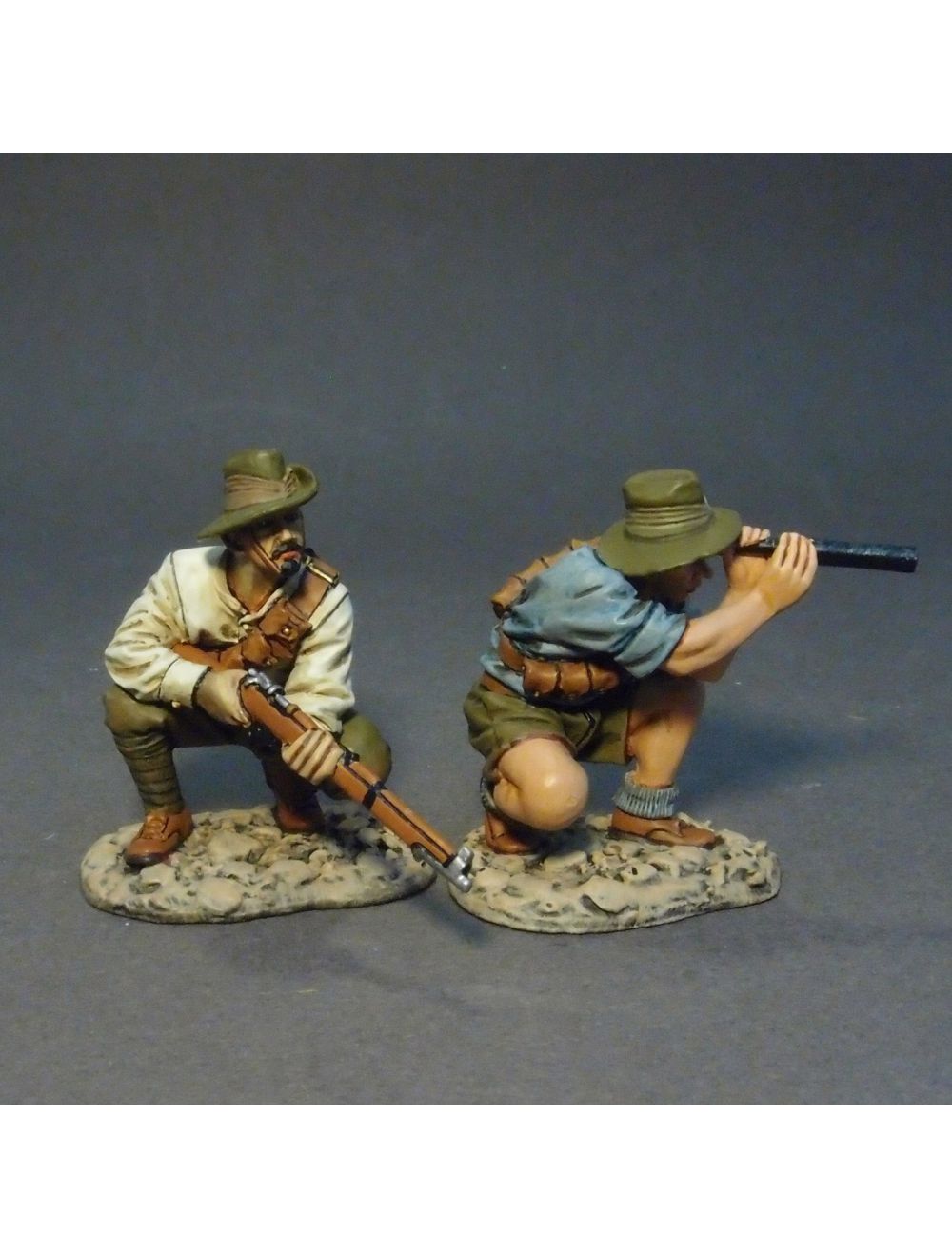 Be the first to review this product
$79.00
SKU
JJ-GLA-12_4838
Add to Wish List Add to Compare
Details
William Edward 'Billy' Sing, DCM (2 March 1886 - 19 May 1943) was a part Chinese/ Australian soldier who served in the Australian Imperial Force during World War I, best known as a sniper during the Gallipoli Campaign He took at least 150 confirmed kills during that campaign, and may have had over 200 kills in total. One contemporary estimate put his tally at close to 300 kills

A biography by John Hamilton, Gallipoli Sniper: The life of Billy Sing, was published in 2008.

Biographer John Hamilton described the Turkish terrain thus: "It is a country made for snipers. The Anzac and Turkish positions often overlooked each other. Each side sent out marksmen to hunt and stalk and snipe, to wait and shoot and kill, creeping with stealth through the green and brown shrubbery ..." Sing was partnered with spotters Ion 'Jack' Idriess and, later, Tom Sheehan. The spotter's task was to observe (spot) the surrounding terrain and alert the sniper to potential targets. Idriess described Sing as "a little chap, very dark, with a jet black moustache and goatee beard. A picturesque looking mankiller. He is the crack shot of the Anzacs."
Reviews
Write Your Own Review