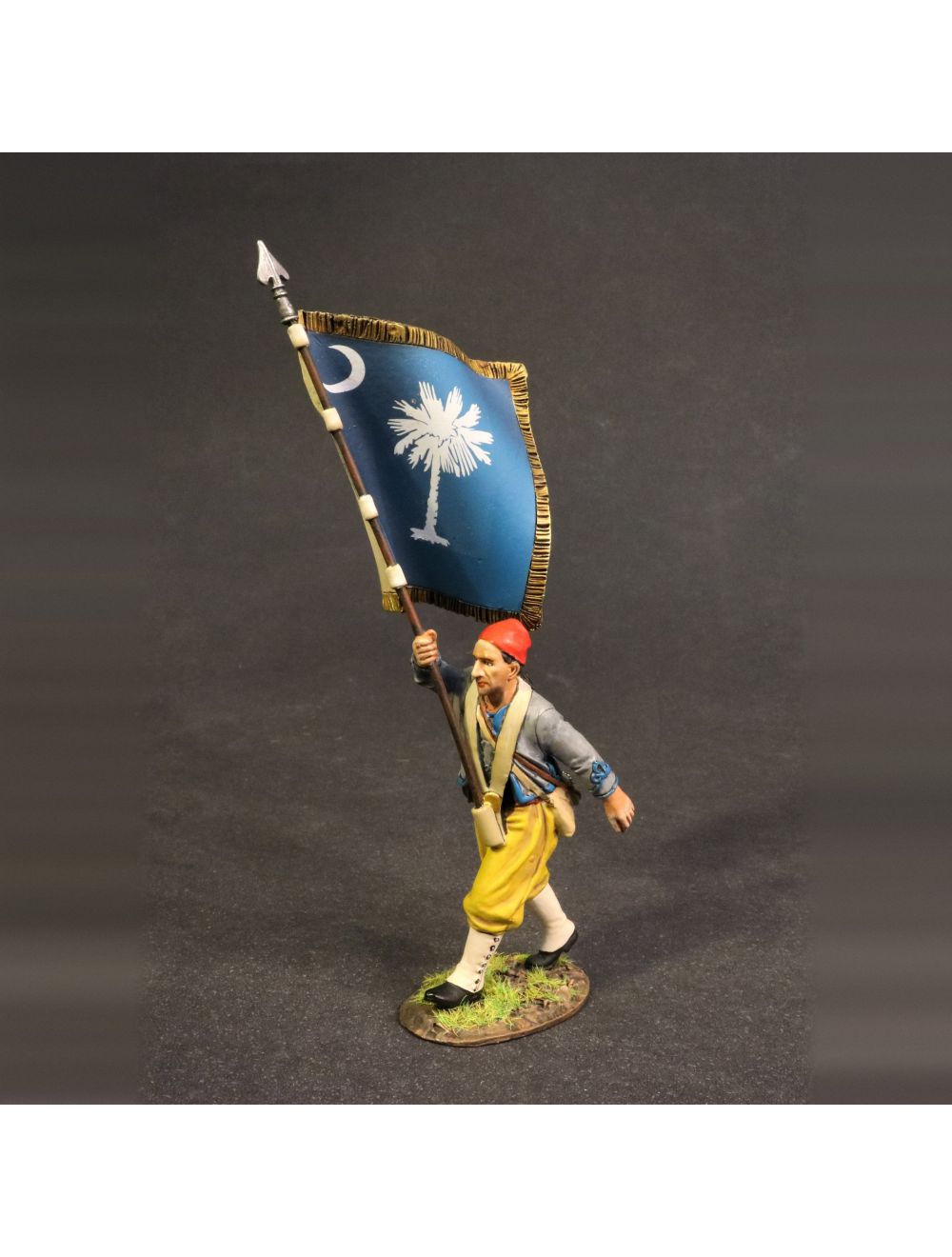 Be the first to review this product
$68.00
SKU
JJ-CSHZ-04
Add to Wish List Add to Compare
Details
The South Carolina Zouave Volunteers formed company H of the infantry battalion of Hampton’s Legion. They adopted a grey jacked trimmed with blue, yellow woolen pantaloons, white canvas gaiters, and a red fez, with dark blue tassels.
The South Carolina Zouave Volunteers were formed in 1861 at Columbia, South Carolina. They had intended to move immediately to join the Infantry Battalion of Hampton's Legion but at the time of the companies formation there was a measles outbreak in Columbia and they were detained. After they were released from the temporary quarantine they were move to the Coastline between Charleston and Savannah by order of the Governor.
In July of 1862 the company finally joined the Legion in Virginia and was designated as Company H of the Infantry Battalion. In May of 1864 it was decided to mount the Infantry Battalion of the legion and a detachment, under Lieutenant Welch, was sent to Columbia to secure horses. They surrendered with the Army of Northern Virginia on April 10th, 1865 at Appomattox Courthouse, Virginia.
Reviews
Write Your Own Review