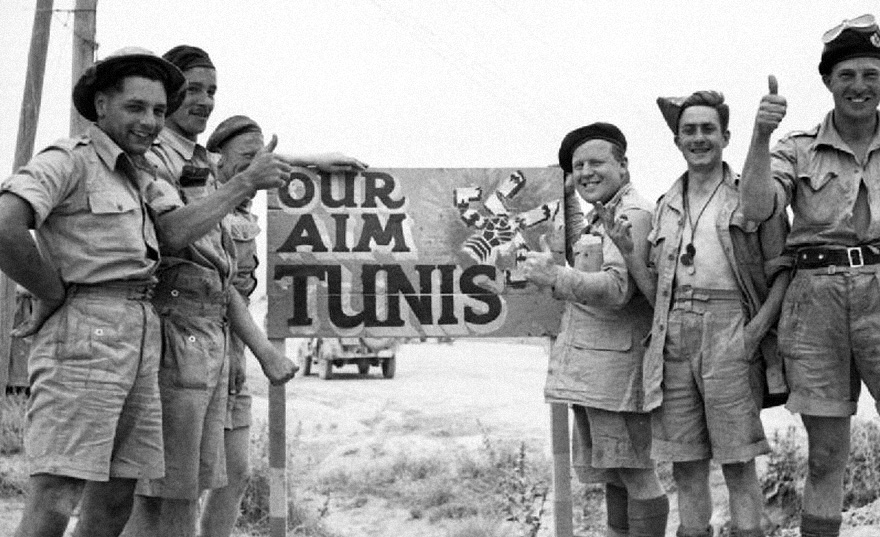 During World War Two, the Second Battle of El Alamein in 1942 can be considered as the main turning point for the North African front. From that moment, the allied forces began to steadily push back the Axis troops. The last chapter of the liberation of North Africa is known as the Tunisian campaign and lasted from 17 November 1942 to 13 May 1943.

From this vast operation, more than 250,000 German and Italian troops were taken prisoner, thus mostly putting an end to the Afrika Korps. This high number can be explained by the order to stay there and fight given by Hitler to his troops. This order was making sense in a way. A total of 350,000 axis troops were regrouped in entrenched defensive positions. Opposing them, 500,000 Allied men were scattered on the massive territory gained during the Operation Torch, many of them far from the frontline. This is why many assaults led by the Allies during the first stages of the campaign were not at their advantage at all. They were only attacking to keep the pressure on the enemies. Hitler also thought that retreating from this territory might expose Italy too much and cost him one of his few allies. So such an order from Hitler was not as senseless as it may sound. However, one thing was neglected in his equation. For a long time, the main supply road for the Afrika Korps was relying on the Italian navy. But the Italian naval force was not what it was during the early war and it was now reduced by half, making it hard to keep the Axis armies in proper working order. This error would be one of the most costly for the Axis forces. 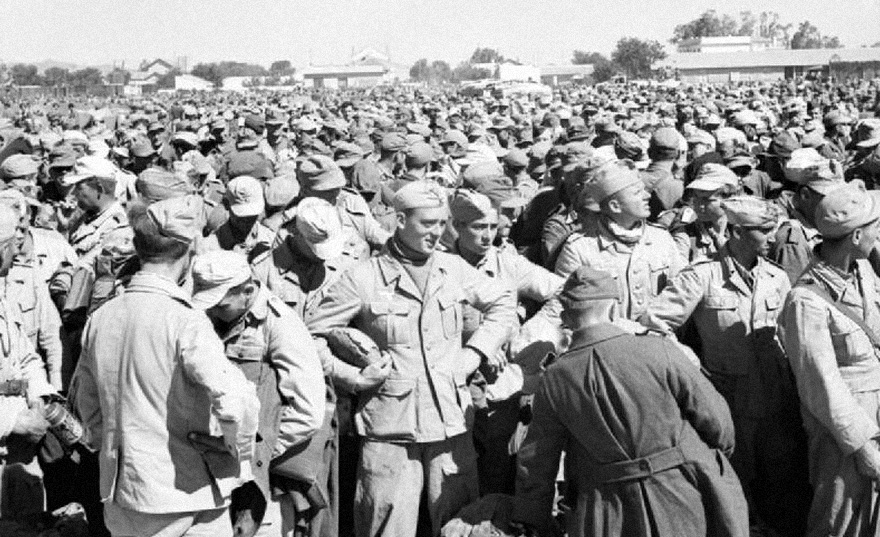 German and Italian prisoners at Grombalia after the liberation of Tunis.

Amongst the main commanders participating in the campaign, we can find big names such as Erwin Rommel, Bernard Montgomery and George S. Patton. During that time period, some of them met on the battleground like Rommel and Montgomery at the Battle of El Agheila. However, sometimes they missed the occasion. Patton was really hoping to engage directly with Rommel, but this never happened. Movie enthusiasts might recall Patton’s disappointment in the 1970 movie Patton when he learns that he did not fight against Rommel when he thought he was doing so. Eventually, Rommel was forced to stay in Europe before the end of the battle. He went there to talk with Hitler, asking him to evacuate the troops from Africa as he considered this battle to soon be lost. Hitler, refusing to see the facts, put him on a forced sick leave and gave the commandment of the Afrika Korps to H. J. von Arnim. 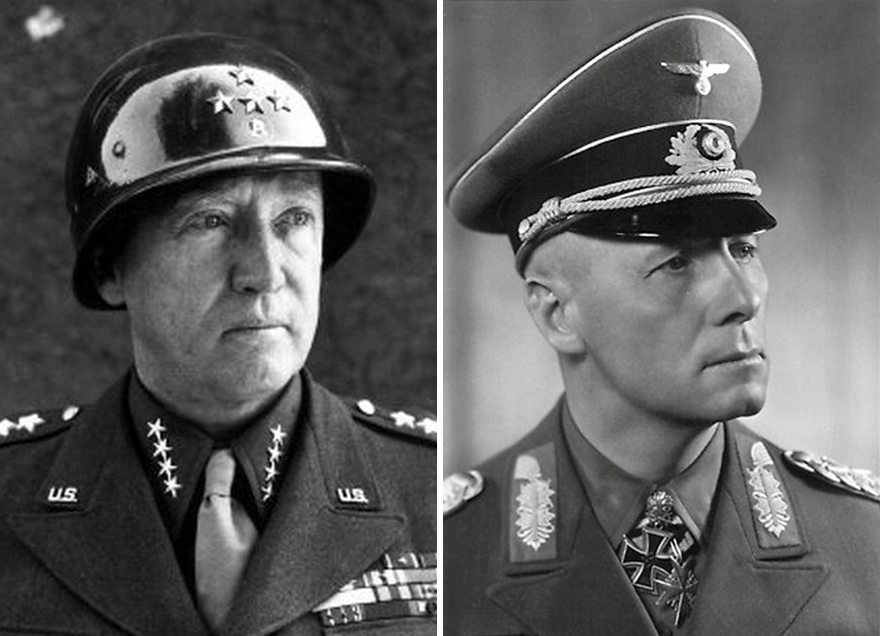 Patton and Rommel. They probably were each other’s #1 fanboy, but they never met.

When it comes to toy soldier collecting, many pieces by King and Country could be used to depict a proper scene from the Tunisian campaign. Those toy soldiers can be found in the Eighth Army, the Afrika Korps and the Italian Forces collections. Each of those product lines has been lasting for many years with few peaks of releases here and there. For collectors looking to start crafting dioramas, those collections can be very good choices as all you need is mostly sand and rocks. As long as your shelf can hold the weight, those are a good way to experiment with basic terrain modeling.

Some of the Afrika Korps pieces by King and Country.
(It would look better with a bit of sand.)

The downfall of the Afrika Korps was one of the big steps toward victory and peace. The massive number of prisoners taken there, Hitler’s order to hold the ground and the lack of proper supply lines are the reasons why this campaign is sometimes referred to as the other Stalingrad. I now leave you with my favorite scene from the movie Patton, where we can see the strange mystical side of Patton’s personality as he lives back the punic wars with passion in the middle of the Tunisian campaign.