The Battle of Hong Kong

The Battle of Hong Kong 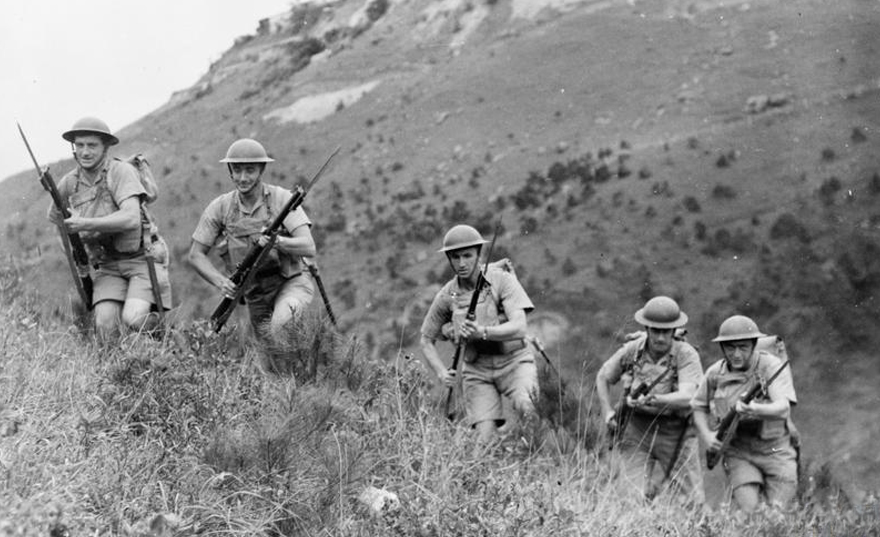 During World War Two, Hong Kong, which was a British colony at the time, found itself threatened by the Japanese forces. The war between Great Britain and Japan had not officially started, but signs of a possible attack were there. So troops from Britain, India and Canada were sent there to garnison the city with the local forces. In total 14 564 troops were gathered for this task. With the war raging in Europe, this was quite an achievement to find so many men. Amongst the Canadian troops sent to Hong Kong were the Royal Rifles of Canada from Québec City and the Winnipeg Grenadiers from Manitoba.

Despite being relatively numerous, the dispatched troops were mostly men on foot. Their goal was, after all, only to discourage the Japanese force from attacking the colony and no war was declared yet. Unfortunately, in their garnison display, there was a lack of a proper air force and armored units. This was a weakness that Japanese HQ understood and that is easily visualized by a small comparaison. During the battle, only five outdated planes were available for the allied while the Japanese had 47 modern aircrafts at their disposal. 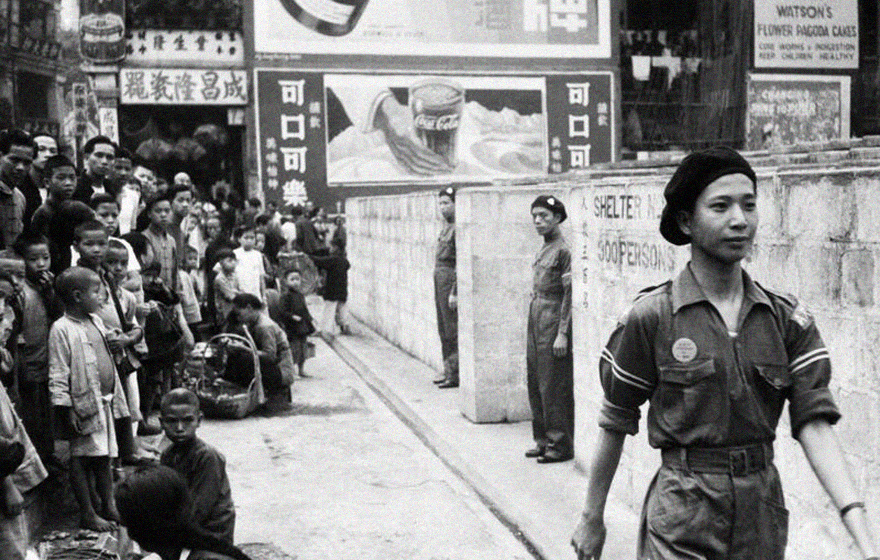 Exercise at the public shelters in preparation for the Japanese attack.

On December 8th 1941, only one day after the attack on Pearl Harbor, a 29 700 men strong Japanese army launched the invasion of Hong Kong territory. They arrived from the north, supported by aviation and artillery. Within a few days, the Japanese force managed to push back the allies and force them to regroup on the island itself. On December 13th and December 17th, two delegations of Japanese reached the allied forces to offer terms of surrender. Both were declined and the battle continued. On December 18th, the Japanese artillery smoothed the last bastion with a copious amount of shelling and bombing and troops were sent to start the taking of the island itself.

Eventually, the poorly equipped and outnumbered allied forces were no match for the Japanese invading force. On December 27th 1941, the Battle of Hong Kong officially ended. In total, 2113 allied soldiers and 675 Japanese lost their lives there. Of the 1982 Canadians sent there, 293 were killed. Sadly, the suffering was not over yet for the surviving troops. Of the 1682 Canadian POWs, 267 died of neglect and abuse by the Japanese.

Canadian and British POWs from the Battle of Hong Kong just about being freed in 1945.

Today, it is still possible to find traces of the Battle of Hong Kong in various locations, even in Québec City. Inside the Cathedral of the Holy Trinity, located in Old Québec, there is a commemorative plaque in the honor of Lt. Woodside who reminds us of those events and the connection between Québec City and Hong Kong. This cathedral is filled with commemorative plaques of the same kind about various wars. It’s one of the most surprising places in Québec City where we can learn about the local military heritage. 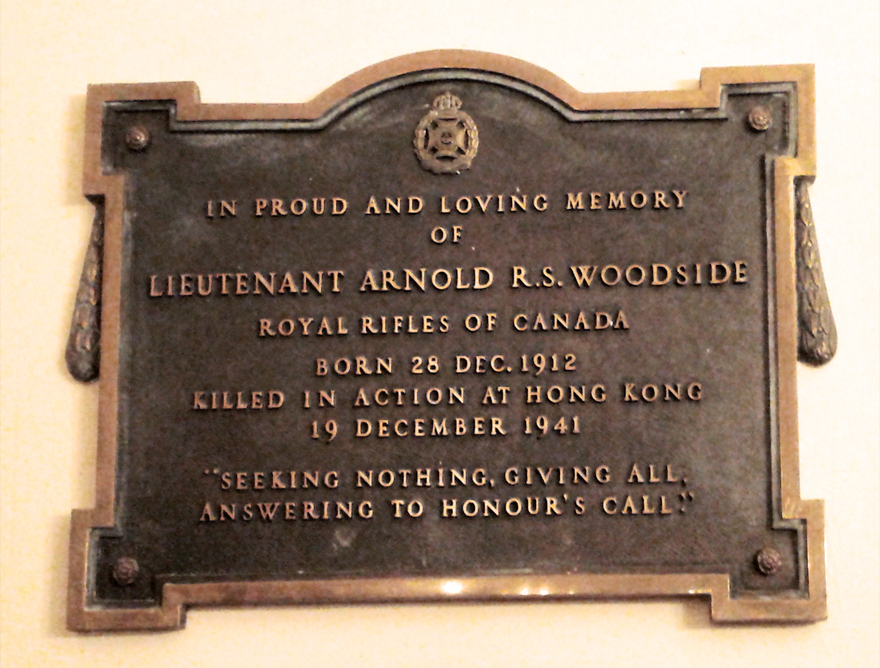 This plaque in the Cathedral of the Holy Trinity
commemorates one of the men from Québec City who died defending Hong Kong.

Of course, with King and Country being located in Hong Kong, it’s no surprise to find pieces related to this battle within their collections. Those pieces can be found inside the Japan Navy, Eighth Army and Fields of Battle collections. For the collectors looking for the best possible Canadian deal, the SGS-FOB016 - Battle Of Hong Kong Canadian Set is probably the best thing available right now. This set combines the FOB154 and FOB155, a total of six figures for 199$ US. The figure with the grenade and tommy gun is representing the Winnipeg Grenadier CSM John Osborn V.C. The other figures can represent soldiers from both provinces.

Luckily, what is known as the “black Christmas” belongs now to the past. The Hong Kong territory was freed and official apologies from the Japanese government were given to Canada in 2011 for the mistreatment of their prisoners of war. But hidden clues in Québec city are there to remind us of a unique and everlasting connection between Hong Kong and “la Vieille Capitale”.